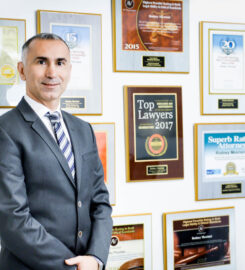 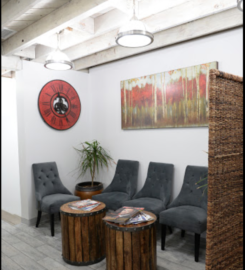 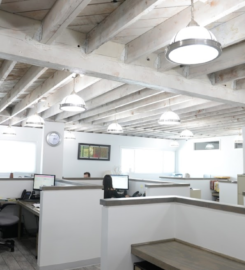 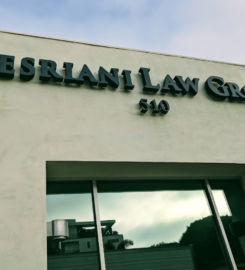 We Have Obtained Over 9 Figures For Our Clients

Be the first to review

Rodney Mesriani is the principal partner of Mesriani Law Group which has its main offices in Los Angeles and Santa Monica and satellite offices in San fernando Valley, and Irvine.

Mr. Mesriani has spent years specializing specifically in two areas of law: Personal Injury and Employment – Labor law. He is an experienced litigator and a skilled trial attorney.

Mr. Mesriani received his Bachelor of Science degree in Accounting from California State University Northridge prior to attending Southwestern School of Law where he received his Juris Doctorate degree. He was admitted to practice law before the California Supreme Court and other lower state courts, United States District Court-Central District, and United State Court of Appeals for the Ninth Circuit in 1996.

Mr. Mesriani was a full time Judicial Extern for Judge William J. Rea of the United States District Court, Central Branch in 1995. He was also a full time Extern for the Department of Corporations, State of California in 1994. He also received a Certificate of Honor for being the Best Writer during the Moot Court Honors Competition in 1994.

Rodney Mesriani has performed pro bono services over the years and has received a letter of appreciation from UN for his dedicated service and outstanding contribution to the development of the UN (NGO) International Association Educators World Peace, World Peace Marshal Arts Embassador Association, and UN News. He has also received a Certificate of Honor for his services and his name has been inscribed in The Golden Book of Jewish Unity.

Rodney Mesriani has attended hundreds of seminars and State Sponsored MCLE events over the years in order to be informed of the latest laws and litigation strategies, and to further hone his litigation and trial skills.

DAY OFF
Timezone: America/Los_Angeles Switch to

Appointment confirmation email will be sent upon approval.

We have received your appointment and will send you a confirmation to your provided email upon approval.

Your request has been submitted successfully.